Following a three year absence, wireless internet service is now returning to air flight service, allowing passenger to surf the web, check their email, and log-on to their corporate network during their flight.  Boeing at one time had a very expensive, multibillion dollar plan to equip planes with a satellite based system, but the idea was shelved.

However, several small internet companies have now developed less expensive systems that are working well.  Air Tran Airways will install WiFi in 136 of it planes by the end of July.  Delta Airlines and American Airlines, America’s largest airlines, will introduce the new system over the next year. 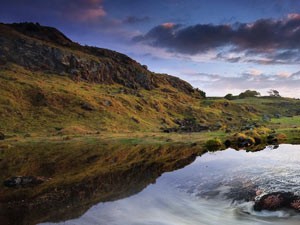 Otuataua Stonefields is the site of ancient Maori gardens which is on a low volcano.           ... 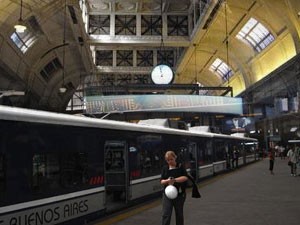 The Retiro barrio nearby hosts the main train station in the city. As you would expect, the place is packed with commuters and travelers any time you go there. There is also a great lifestyle scene here, with high class restaurants, boutique shopping, and clubs. It is home to a wide variety of immigrants. The whole area and its business is quite dizzying, especially for a first time visitor or if ...

One of the most important opera houses and opera companies in the world. Price of a ticket can be quite high, but it is wildly sought, as the performances are worth it. The Vienna Opera Ball takes place here....