GCAA said that Sharjah Airport operations and infrastructure were investigated and do not appear to have contributed to the crash.  Aviation experts say the Sudanese airfleet is outdated and its government claims spare parts for its US made aircraft are not available because of economic sanctions imposed by Washington.  The US has place Khartoum on a blacklist of countries that support terrorisms but says this does not prevent delivery of spare parts if they are requested. 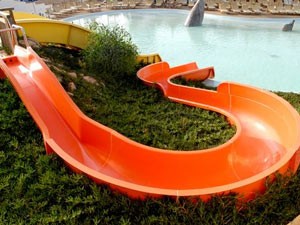 This is Munich’s biggest museum, located on an island in the River Isar. It covers every conceivable aspect of technical endeavour, from the first flint tools used to the research labs of modern industries. Timings: Daily  9.00 – 17.00 Admission: €7.50 adults €5 seniors €3 students Free for children 6 and under Tel: 089-21791   ... 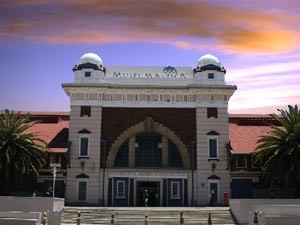 The MuseuMAfrica is one of the largest history museums of the city and is housed in a building that was constructed as the city's first fresh produce market in 1913. It highlights the transformation of Johannesburg over time and how it came to be what it is today.   MuseuMAfrica Address: 121 Bree Street Telephone: +27 (0)11 833 5624 Opening hours: Tues-Sun 0900-1700 Admission ...