Tunisia’s national airline, , has arranged for a 10-day trip for Tunisian travel agencies to attend a tourism promotion workshop in Damascus, Syria.
The workshop that kicked off on March 6 was arranged with a view to boost tourism between both countries. Speaking on the occasion, Saadallah Agha El Kaala, the Syrian Tourism Minister, said his ministry is conducting surveys to broaden tourism on the whole along with developing environmental, river and sports tourism. In response, Mohamed Al Aouidi, Tunisian ambassador to Syria, promised that his country would cooperate in this regard. Meanwhile, business meetings were held between travel agencies to discuss the possibility of opening up new avenues for tourism between both countries. 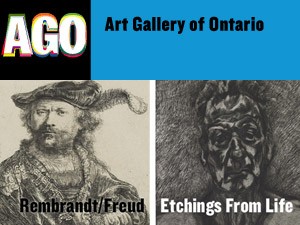 This museum showcases the evolution of the city of Tokyo through the ages; in particular from 1590- 1964 spanning almost four centuries from the era in which Tokyo was made the capital by the Shogun to when the Olympics were held in this amazing city. The history, geography, culture and social life of the city are showcased here. Edo literally means Old Tokyo and the Museum shows how the city as i...

this collection of museums, art galleries and concert halls was planned as a cultural center in the South of the main city. The State Library (Neue Staatsbibliothek), The Berliner Philharmonie, The Gemäldegalerie (Gallery of over a thousand European paintings), The Belin Music Hall, and the Bauhaus Archiv are all found in this single complex. Most of the museums have an admission charge of €2-...