May 16  - National carrier Tunisair announced net profits of 60 million dinars (MTD) in 2009, compared with 33 MTD in 2008. Speaking about the results, the airline’s CEO Nabil Chettaoui said that the disruption of air traffic resulting from the Icelandic volcanic ash clouds caused 18,000 travellers to cancel their trips, which represented a 5-MTD shortfall in earnings. Despite that, the earnings are an encouraging sign given the global financial crunch that adversely affected the airline industry last year.

The national carrier also plans to step up trips during the next summer season, by scheduling additional flights: two to Milan, three to Tripoli, one to Madrid and another one to Bordeaux. The company also plans to launch 19 new regular flights in winter 2010/2011, in addition to conducting a study on the feasibility of two destinations: to Douala, Cameroon, and Ouagadougou, Burkina Faso. 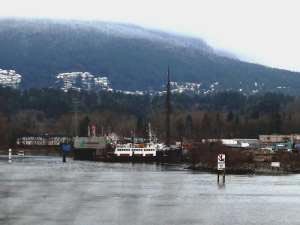 Located along Dubai Creek between the Al Garhoud Bridge and the Al Maktoum Bridge, Creekside is one of Dubai’s best parks.  There are expansive areas for recreation and picnics.  The highlight is a cable car ride suspended 20m above the park along the creek, which offers some spectacular views of Dubai.  There’s also a beach, but it’s not good for swimming.  This is a good plac... 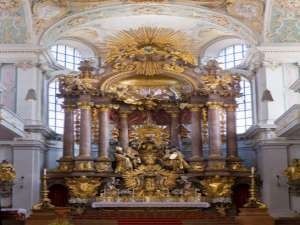