Sudanese carrier Sun Air will start flight service to Kuwait on 18 June 2009.   The KUNA news agency reported the Khartoum to Kuwait route will be operated on a Boeing 737 and the flight will run three times per week to Kuwait International Airport.

In addition to its domestic routes, Sun Air flies to Sharjah, Nyala, Port Sudan, Elgenana, El Fashir, and Juba.  Sun Air began operations in June 2008 with three Boeing 737-200 Aircraft and one Airbus A310-300.

Beaches  There are more than seven public and fifteen private beaches in Nice where you can take your kids to soak up the sun. The beaches are not sand but gravel. The public beaches are divided into two areas which are the free area and one where you can pay to rent chairs, mattresses, umbrellas and use changing rooms and showers.   Cost (for use of non-free area): € 10 - €... 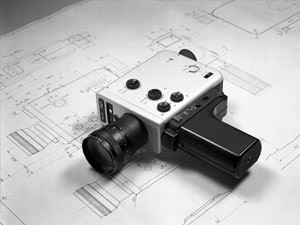 One of the best international museums of its kind, the Applied Arts museum was founded in 1877 and holds a collection of historical artifacts from various cultures. Some of the works include European cultural items from the 12th century, Islamic art and Asian cultural displays. Interesting presentations are created by combining displays and literature for visitors in the audience, who are sure to ...

The Bank of England Museum tells the story of the Bank of England from its foundation in 1694 to its role today as the United Kingdom's central bank.   At the museum, besides the historical artefacts that show the timeline of the bank's foundation and architectural development, you will also find the Banknote Gallery that shows the development of English bank notes from handwritten in the...