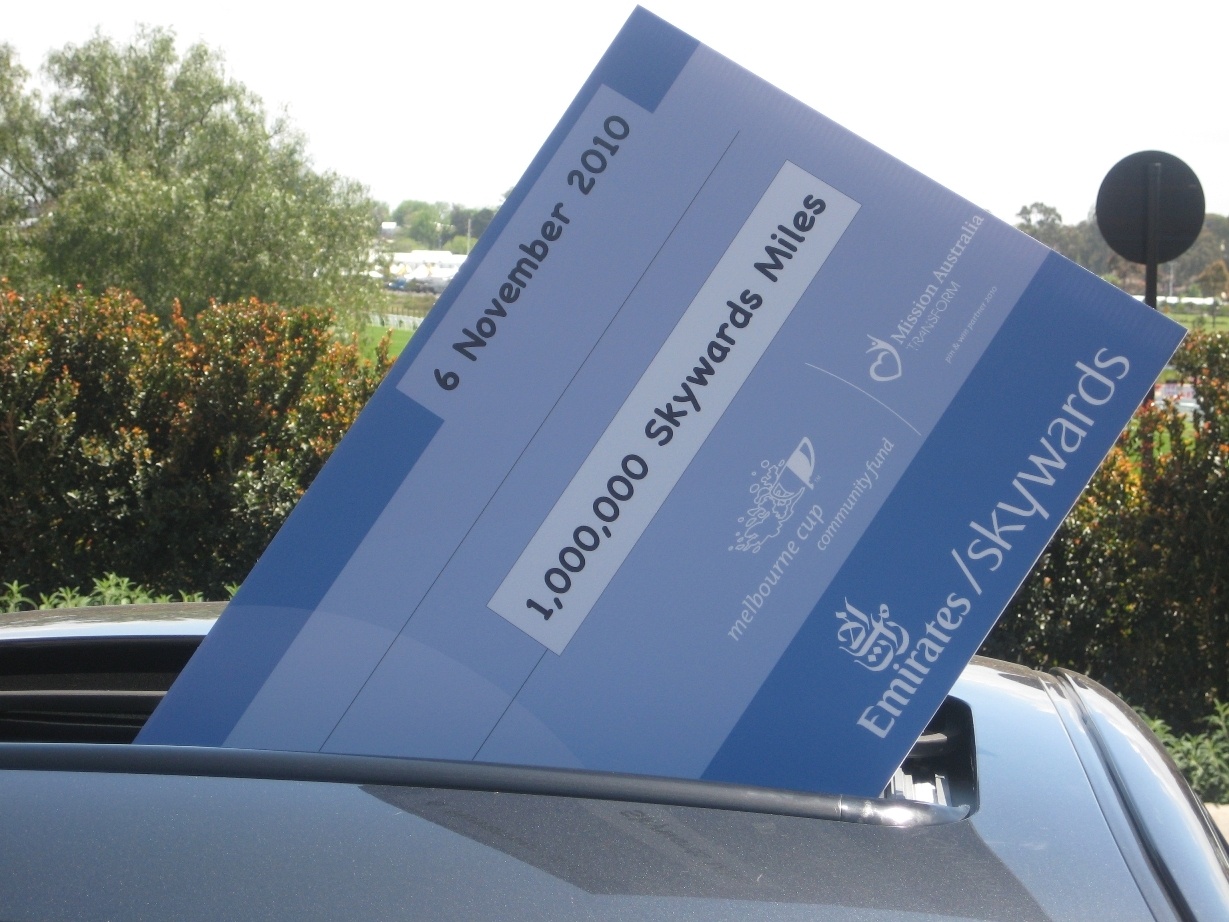 DUBAI, UAE, October 2010 - A lucky winner at this year's Melbourne Cup Carnival in Australia will have a chance to win one million Skywards Miles, equivalent to five return Business Class fares with Emirates Airline from Melbourne to Europe, with a value of USD$52,450. The Emirates Melbourne Cup is an Australian institution, celebrating the 150th running of the iconic race on 2nd November 2010. Winners will be announced in a draw on the Emirates Stakes Day, 6th November 2010.

The Skywards donation is part of the Thanks a Million campaign, which has been running at the Dubai World Cup for the last 10 years. Every year, Skywards donates a million miles to a worthy charitable cause. The Victoria Racing Club's 150th anniversary presents a perfect opportunity to reach an audience beyond Dubai. Skywards has raised more than USD$5 million for a number of charitable causes including Riding for the Disabled Association of Dubai (RDAD), UNICEF, UAE Red Crescent and others.

During the Carnival, Skywards has donated the Miles as second prize in the Pin & Win programme. Pin & Win is the major annual charity activity conducted by the Victoria Racing Club. Proceeds are donated to their selected charity partner through the Melbourne Cup Community Fund. The total value of prizes to be won is more than USD$145,000, including the chance to win a Lexus IS 350 F Sports Model valued at USD$85,000 (First Prize).

"Our donation of one million Skywards Miles to such a worthy cause is demonstrative of the core values of Emirates," said Brian LaBelle, Senior Vice President. "As part of our Thanks a Million campaign, in partnership with Mission Australia and the Victoria Racing Club in Melbourne, we will be able to help transform the lives of Australians in need. Our Emirates flight attendants are wearing the Pins onboard flights to promote the cause. The winner of this valuable prize can fly from Australia to Europe five times in Business Class, or choose any of Emirates' 125 destinations around the world," he added.

The Melbourne Cup Community Fund's main focus is to support Australian charities that aim to create long-term health and social welfare programs. As the official charity in 2010, Mission Australia will use the Pin & Win program to transform the lives of disadvantaged Australians with the money raised through pin sales. To enter Pin & Win 2010 you must be a resident of Australia, over 18 years of age at the commencement of the Promotion Period and have a valid entry i.e. a 2010 Lapel Pin. 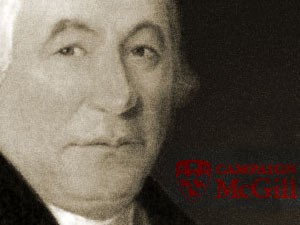 McGill University is one of the oldest and most prestigious universities in Canada.  It has the oldest law school in Canada.  The campus has tree lined walkways and an eclectic mix of nineteenth century and modern/postmodern architecture.  The atmosphere is collegial; all the students make the campus come alive.  During the day you can visit the departments, gardens, and of cou... 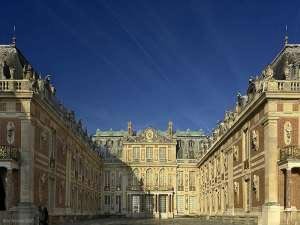 It is one of the most famous palaces of the city and has been declared a World Heritage Site by UNESCO. Another must-visit site in the French capital. ...