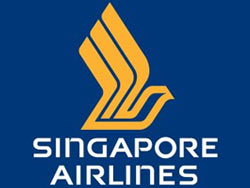 Singapore Airlines (SIA), one of the world’s biggest premier airlines, ruled out adding new destinations and increasing the frequencies of routes in the GCC region.  Richard Lee, Gulf General Manager for SIA, explained “In the Gulf, at this point of time, we are more into a consolidation phase as we have just emerged from a very tough half year in 2009.”

Lee talked about SIA’s plans on the sidelines of a media roundtable introducing the carrier’s new daily Airbus A330-300 from Abu Dhabi to Singapore beginning on March 29th.   He said currently SIA has no plans to expand further in the Middle East until it is certain that current capacity is well utilized. 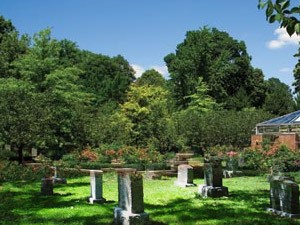