Abu Dhabi’s Etihad Airways confirmed yesterday that a security threat on Tuesday delayed the departure of an Etihad flight from Abu Dhabi to Bangkok.  Etihad Airways’ Chief Operational Officer Richard Hill said that while passengers were boarding flight EY403 to Bangkok on Tuesday, January 12th, a male passenger made comments threatening the security of the aircraft.

Mr. Hill said “a thorough check of the aircraft was implemented, in conjunction with Abu Dhabi police and airport authorities.  The aircraft was cleared for departure and left Abu Dhabi at just after 3:50 a.m.”   An Etihad spokesman declined to disclose the nationality or circumstances of the passenger allegedly threatening the security of flight EY403. 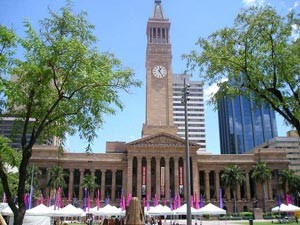 One of the most famous corners of Bucharest is the revolution square where majority of the most important monuments are located. The square is home to the Art Museum, Royal Palace and the Romanian Athenaeum. Revolution square has also been a meeting point during wars and major regimes and therefore has a very significant historical presence in the country. One the other side of the square is also ... 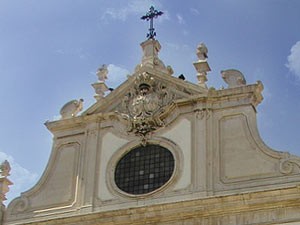 This is arguably Doha’s most well known and definitely the most popular attraction. Located in Doha Bay, the wonderful beaches are worth a visit. Children are able to enjoy  in a shallow pool as well as on some fun fair rides. The dhow rides are also worth going on. Camel rides and water sports for the more adventurous are also available here. Timings: Daily 12 – 9: 30pm Admission: 20...