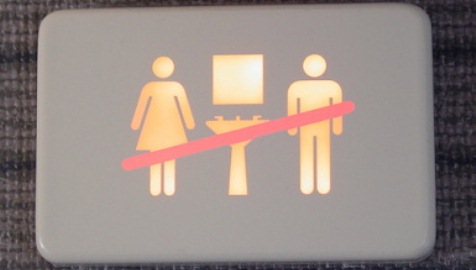 Forget about paying 1 Euro for an overpriced glass of water, you're going to need the bladder space.

The European low-budget airline Ryanair has announced plans to remove two of the three toilets on its planes. The reduction will allow Ryanair to add 6 extra seats.

At least the plans to charge passengers to use the bathroom have been abandoned.

According to CEO Michael O'Leary, this move would lower fares by five percent. That amounts to a £2 saving on a £40 ticket, reports The Independent.

"We're trying to push Boeing to re-certify the aircraft for six more seats, particularly for short-haul flights", O'Leary told the paper. "We very rarely use all three toilets on board our aircraft anyway."

Ryainair's fleet is solely comprised of Boeing 737-800 aircraft. And, if Boeing agrees to the added seats, there's nothing to stop the bathroom cuts, as there's no law mandating that airplanes have toilets.

This isn't the first move by the airline that's raised eyebrows. Ryanair came under fire back in June with its policy of charging passengers to print a boarding pass. In September it was announced that Ryanair would charge a fee to purchase tickets with any credit card besides the airline's own prepaid MasterCard.

There was also the time Ryanair gave a sandwich to a passenger suffering cardiac arrest and then charged him for it. 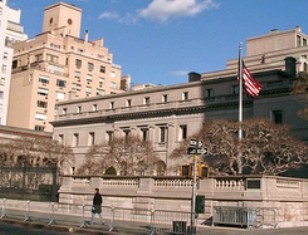 During his time, Henry Clay Frick was one of the most despised men in America.  He was a steel magnate and one of the founders of U.S. Steel.  Among other things, he was partially responsible for the Johnstown Flood, which killed more than 2,000 people, and his anti-labor efforts led to the death of sixteen men during the Homestead Strike.  Frick was also an avid art collector, and after his death... 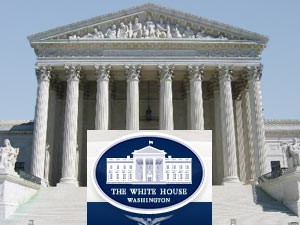 The Presidential Palace, as it was once known, has changed a great deal over time with each new President or first lady making changes. Not many people realize the White House was not originally white. It was restored and painted that color after the British gutted the building in the War of 1812. Concerns for the safety of the President make the White House off-limits to the public these days ...