Royal Jordanian gets an addition to its fleet after receiving a new Airbus A321. Another aircraft is expected on May 20.

The 168 seat planes will operate on short and medium haul routes in Europe, the Arab Gulf and the Indian Subcontinent.The new twin-engine planes will provide 148 seats in economy and 20 seats for Crown Class passengers. More efficient, comfortable travel is expected on the A321 s. 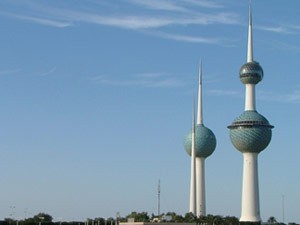 The Kuwait towers stand as the unofficial symbol of Kuwait. The taller of the two towers stands at 187 meters high and serves as a restaurant and water storage tower as well as a viewing spot. It is designed as a sphere which rotates a full turn every 30 minutes. The second tower stands at 145.8 meters and is simply used as a water storage facility. There also exists third tower which is used as a... 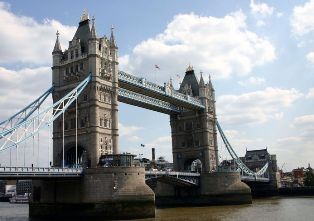 For centuries, the only crossing of the Thames was the London Bridge.  By the nineteenth century, several other crossings had been built, but they were all in the wealthier west London neighborhoods.  The densely packed East End had no bridges, and a simple journey across the river could take hours.  By 1876 the problem could no longer be ignored.  A committee was formed and th...