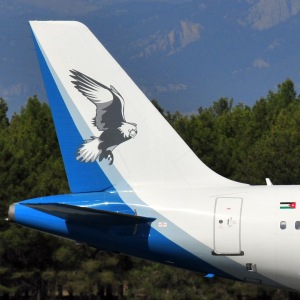 Royal Falcon Airlines announced regular flights to Medina at the rate of two flights a week, as stated by the Jordan News Agency.

Director General and Executive Chairman of RFA, Captain Ziad Hnandp, told the Jordan News Agency (Petra) on Wednesday that the decision to launch flights to Medina came after extensive economic feasibility studies, indicating that the launch of the service came in light of the success of the existing flights to Oman and Jeddah which it currently offers at four times a week.

He added that the opening of flights to Medina will make it easier for citizens to perform Umrah. It will also increase the exchange of trade and tourism between the two countries, he said.

This is a significant temple since it was built in 1306 to honor revered Chinese philosopher and thinker Confucius. The temple houses some ancient musical instruments worth looking at [Confucius thought music was key to self- development]; apart from that they are about 190 stele with Confucius' Classics inscribed on them. In the courtyard of the temple are inscribed the names of those students wh...