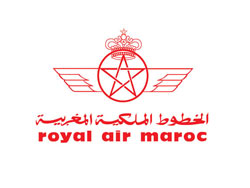 June 8 - Moroccan based airline Royal Air Maroc had to make an emergency landing on Sunday soon after it took off from Amsterdam Schiphol airport after an engine problem, said the Dutch air control service.
“Royal Air Maroc which had a problem with one of its two engines after taking off, turned around back to Schiphol and landed safely," said the airport’s spokeswoman Marjolein Weiting, adding that she did not know about the details of the problem. 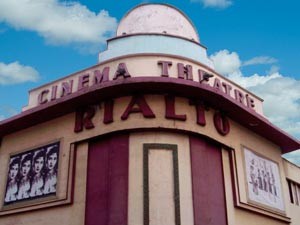 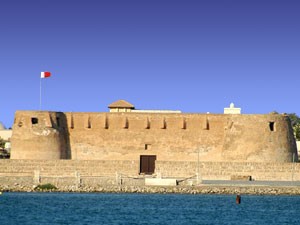 Though there is no known exact date of construction, the timeline of the Arad Fort is roughly the 15th century. Made in the typically Arab manner, the fort has been thoroughly refurbished and is a truly awe-inspiring sight when it is lit up at night.It is thought that the fort was used by the Omanis during their short occupation of Bahrain in 1800. It was deliberately built next to the waterways b... 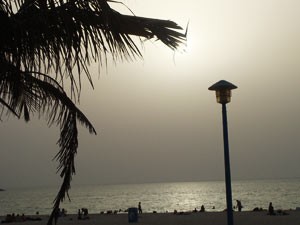 Covering 30 acres, Jumeirah Beach Park is Dubai’s best beach.  The sand is smooth – if it’s not too hot you can easily walk around barefoot – and the water is warm.  If you get hungry, there is a fast food restaurant and barbecue pits.  Past the beach are grassy areas for playing cricket or football.  There’s also a picnic area.  Jumeirah Beach Park is a great place to r...