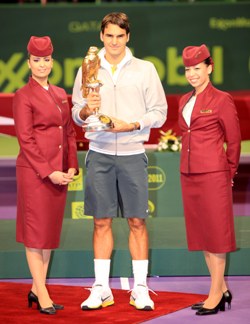 The Swiss star beat Russian player Nikolay Davydenko, the defending champion, in straight sets 6–3, 6–4 to take home the title in front of a packed crowd at the Khalifa International Tennis and Squash Complex in Qatar’s capital city.

Qatar Airways, the Official Airline of the six-day event, has been a strong supporter of the tournament over the years.

Federer became the first player to take top honours at the championships three times, having previously lifted back-to-back titles in 2005 and 2006.

Qatar Airways Chief Executive Officer Akbar Al Baker said: “My congratulations go out to Roger Federer for winning this year’s tournament. I am delighted we were able to fly many of the players, officials and tennis fans from around the world to watch some great tennis.

“Crowds were kept captivated over the past few days watching sporting entertainment from the world’s top players.”

This lodge was built in 1670 during the period of colonization as an abode for the slaves of the Dutch East India Company. A great way to learn of the slave trade that occurred in Cape Town; this lodge now home to the South African Cultural History Museum gives an even better understanding of South African history. Paintings, sketches, drawings and photographs depicting Cape Town during the era of... 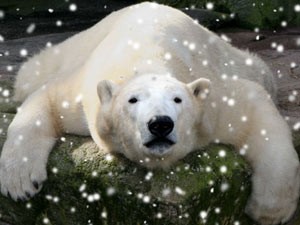 Aberdeen to the south of the Island has Sampan tours around the harbor and the floating markets are a must for every visitor to see. ...