Shaikh Salem bin Sultan Al Qasimi, Chairman of RAK Civil Aviation and Deputy Chairman of RAK Airways, said that the launch marked a significant milestone for RAK Airways as well as Ras Al Khaimah, which had historical ties with India.
RAK Airways, the fourth national airline of the UAE, announced the launch of its India operation. The service starting Wednesday, will be a daily non-stop flight to Kozhikode in the southern Indian state of Kerala . 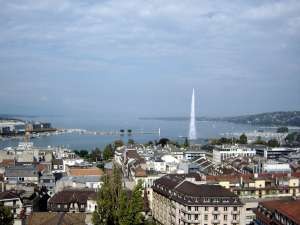 The Jet d'eau in Lake Geneva spouting 140 meters into the air is regarded as the world's tallest water fountain, symbolizing Geneva's position as a leader in harnessing hydraulic power.   ... 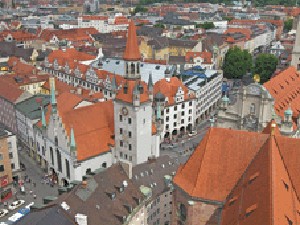 The Conciergerie Palace on the Ile de la Cite was built in the 13th century and served as the royal palace until 1358.  It continued to be used for administrative purposes and as home of the General Assembly, but in 1391 part of it was converted into a prison.  The Conciergerie became notorious as a destination for France’s political prisoners, though common criminals were also held there. Du...