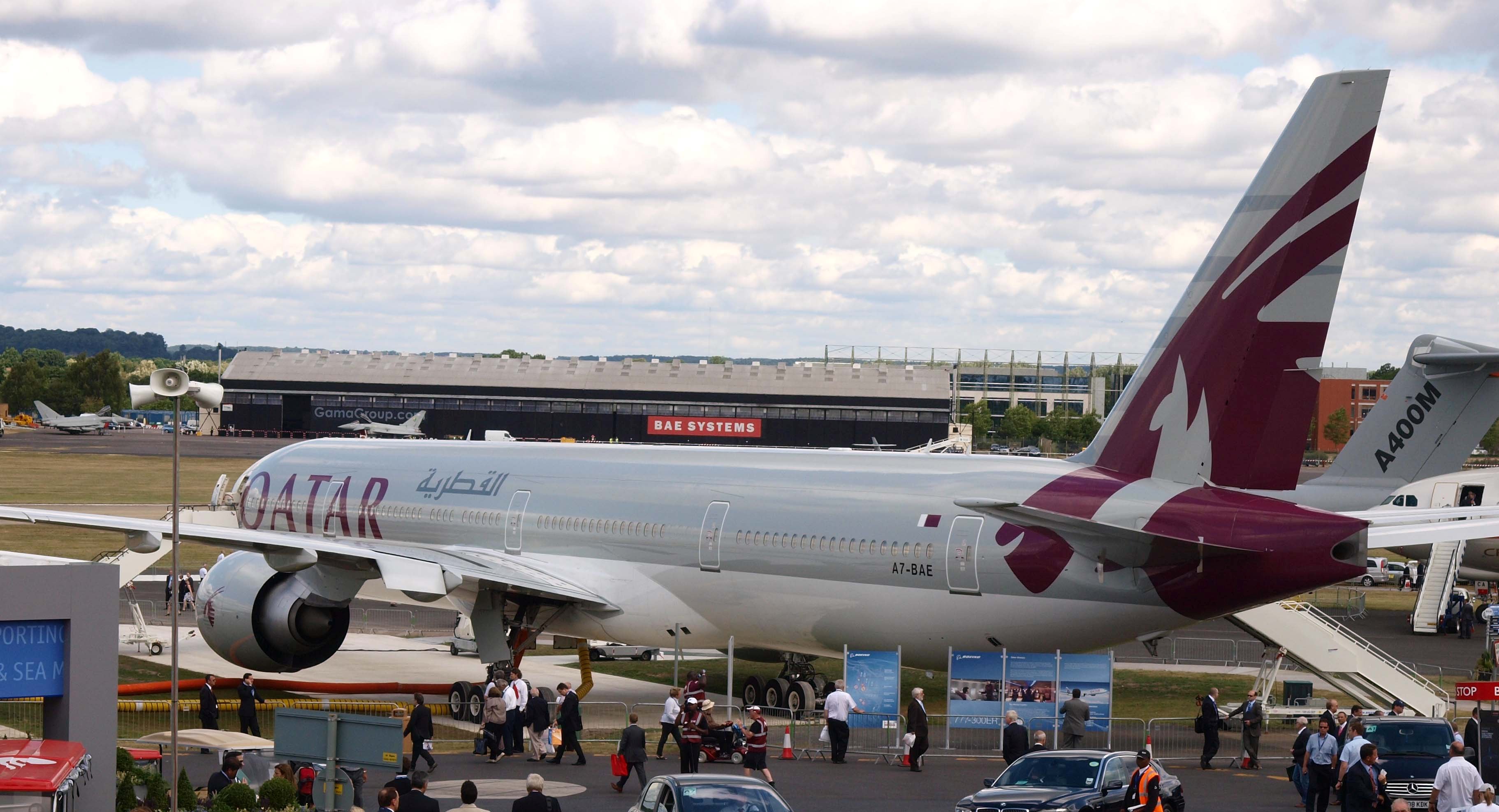 Visitors had a chance to tour one of the airline’s newest Boeing 777-300 Extended Range aircraft, seeing first hand its unique features in Business and Economy Class during the week-long event – the world’s largest aerospace show – which ended on July 25. 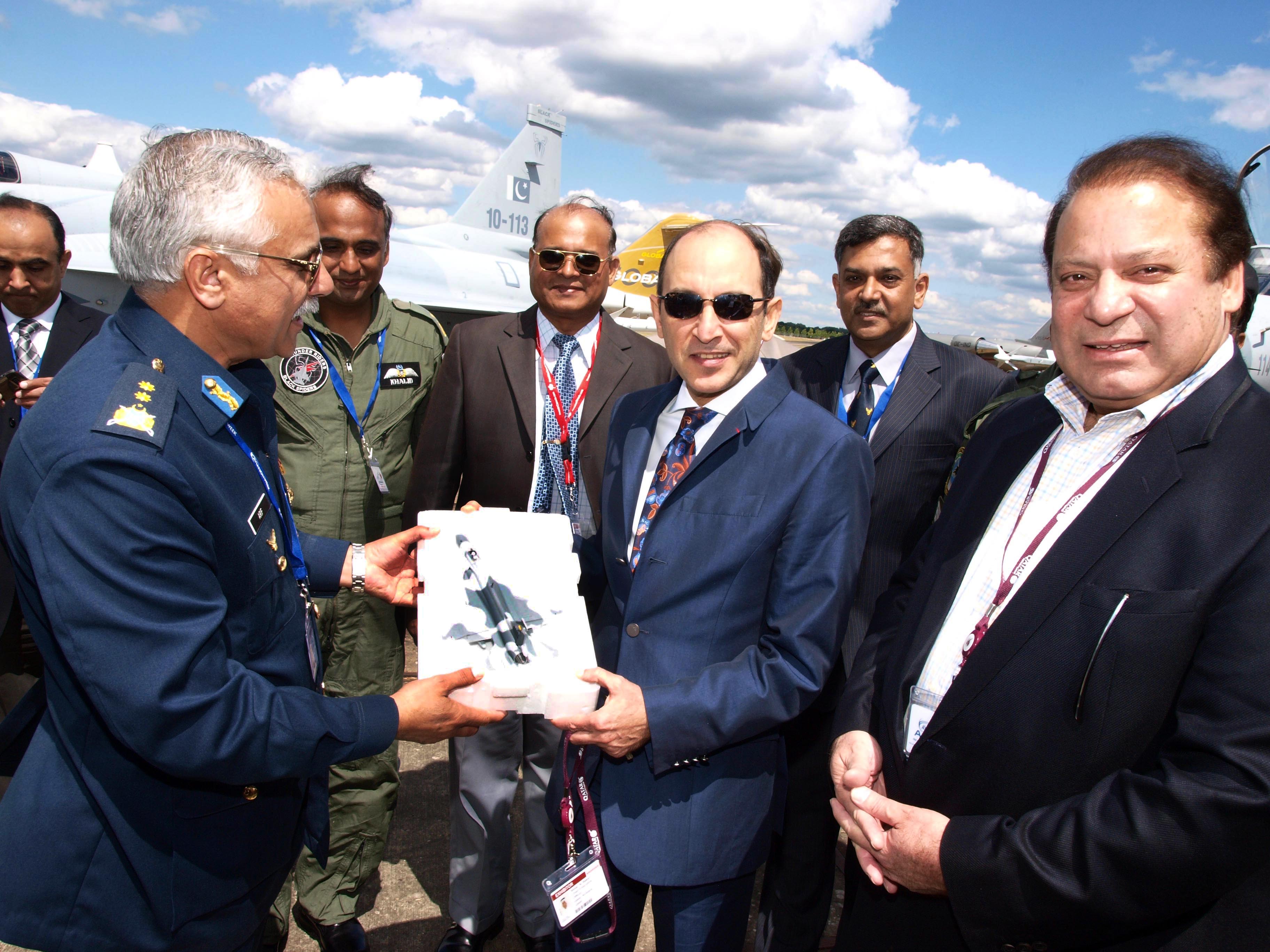 In South Delhi you may be amazed by the grandeur of the houses, for it is where the rich and famous reside. For instance, areas known for their poshness are the Greater Kailash, Sainik Farms, Vasant Vihar, and West End. However, unlike North Delhi, South Delhi offers some great markets and shops. This neighborhood is deifinitely worth a visit....