Five star carrier Qatar Airways has shown again its consistent high levels of service after being named the Best Business Class Airline in China at the China Travel & Meeting Industry Awards.  Travel Weekly China organized the awards.  Qatar Airways won twice as many votes as any other airline.

The awards began in 2002 and are widely recognized by industry peers.  Over 62,000 attendees at the recent China Incentive and Business Travel Meeting Exhibition (CIBTM) participated in the poll.  Attendees include readers, subscribers, enterprises, and travel buyers. 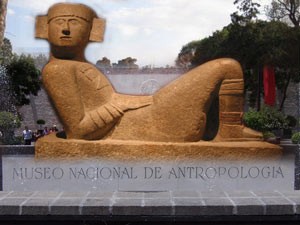 Address: Kaladyn, near Atash Kadeh Constructed as a tomb for a respected local faker (beggar) called Abu Abdullah during the 14th century, with the minarets coming in almost three centuries later, the Minar Jomban today has gained immense popularity as being quite an extraordinary piece of architecture. Tourists know this place for its minarets – go inside one and shake the walls, and you w...

the building itself is closed to visitors (very rarely, the museum is opened between the 1st and 10th of February) but the southern walls contain interesting murals and finding out about its history can be fascinating. The building is now used by the military so do not take any photos in the vicinity. It is located at the corner of Taleqani and Mofatteh streets and is right next to the Taleqani me...