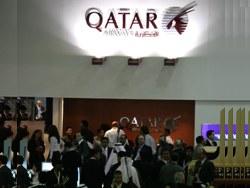 Dubai, UAE – Qatar Airways marked its attendance at this year’s ATM Dubai – the Middle East’s largest travel show – by showcasing its award-winning Five Star service and hospitality including a display of its long-haul Boeing 777 Business Class seats and the airline’s in-flight entertainment system.

Qatar Airways Chief Executive Officer Akbar Al Baker held a press conference on the opening day of the four-day event, highlighting the airline’s expansion plans, including the launch of seven new destinations during 2010.

Pic 1: Qatar Airways’ stand was prominent at this year’s ATM Dubai. Thousands of visitors flocked to the four-day travel show, the largest in the Middle East. 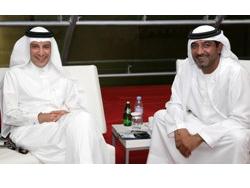 Pics 4: Qatar Airways once again displayed its 5-Star products at ATM Dubai including prominent advertising around the venue at Dubai International Exhibition and Convention Centre. 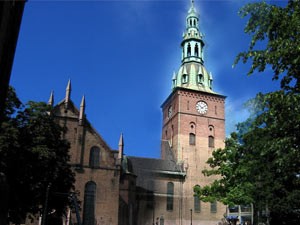 The Oslo Cathedral is located near KarlJohans gate in Stortorvet Square. This beautiful building has been rebuilt several times, and currently serves as the main church for the Oslo bishopric. The Royal Family uses the cathedral for large events, like funerals and weddings. The organ within is impressive, with the view of Oslo from the steeple even more grand. There are several bazaars in the pavi...

Budapest’s version of London’s Highgate cemetery or the Pere Lachaise of Paris, this cemetery was established in 1847. Spread across this 56 hectare space has some 3000 graves and mausoleums which are the last resting places of national heroes and some celebrities such as actress Lujza Blaha and poet Endre Ady. Southeast of the main entrance is plot 21 which has the graves of those who died in the... 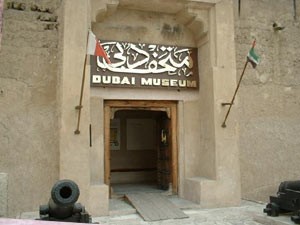 The Dubai Museum is located in the restored Al Fahidi Fort, which was built around 1787 to defend the city from invasion.  In its long history, the fort served as a seat of government, the royal residence, ammunition storage, and a jail.  In 1971, it was converted into a museum.  The diverse collection on display offers fascinating insight into the rich history and cultural heritage of Dubai, dati...