Oman Air is moving forward rapidly with its expansion plans while other players are struggling to cope with the impact of the economic recession.   The airline is continuing with its ambitious expansion plan, expanding routes as well as its fleet of aircraft. Oman Air CEO Peter Hill took media representatives on a two hour flight over Muscat on their new acquisition, an Airbus A330-300 aircraft, and briefed them on the airlines future plans.

Mr.  Hill said “By 2014, we expect to take our aircraft strength to 30 with the delivery of six Boeing 787 Dreamliners by then.”  He said delivery of Boeing 787 Dreamliners has been postponed from 2012 to 2014 and so they are looking at other options.  Regarding expansion plans, Mr. Hill said the airline will add two destinations in Germany and Paris by the end of the week, followed by Sri Lanka and Maldives.  Oman Air plans to continue adding destinations and “is looking at south asia, particularly Pakistan, East Africa, and South East Asia.” 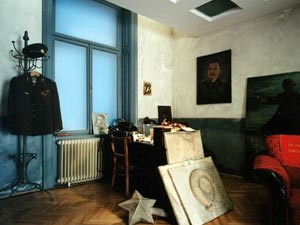