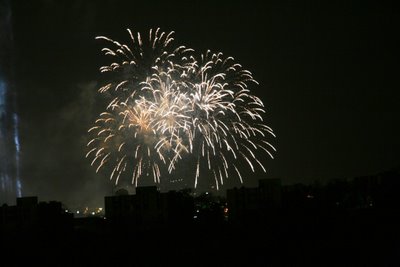 Oman Air, the official carrier for Muscat Festival 2011, has welcomed a ‘tremendous response’ from visitors to its colourful stand at the Festival. The stand, which has provided information and advice about Oman Air’s destinations, flight frequencies and ticket services, was located at the Qurum Natural Park, one of the two venues of this year's Muscat Festival.

The many destinations promoted have included Milan, Dar Es Salam, Kuala Lumpur, all launched within the last year, and the soon-to-be-launched destination of Moscow. In addition, visitors to the stall have been offered a wide range of services including ticket-booking, booking confirmation, Frequent Flyer Programme updates and booking enquiries. The stall also showcased the Oman Air services that have been winning accolades around the world.

Throughout the course of the Festival, Oman Air’s stations internationally have been actively promoting the Muscat Festival through special packages for inbound travel to Oman. For example, Oman Air Holidays has been running a comprehensive special promotion for those travelling from the Gulf states to the Muscat Festival, which has included return tickets and two nights shared accommodation with breakfast at selected three and four star hotels, as well as airport transfers. This offer could be taken up by those travelling from Salalah, Kuwait, Abu Dhabi, Dubai, Bahrain, Doha, Dammam, Riyadh and Jeddah.

The airline’s unique packages have given visitors the opportunity to enjoy everything the Festival has to offer, as well as other sights in and around Oman, and have attracted visitors not only from other Gulf countries, but from further afield. Visitors from Europe were especially well represented this year, following a surge in awareness of Oman within many countries.

This is the site where emperors belonging to the Ming and Qing dynasties made sacrifices to their dead ancestors.  Unfortunately many of the features that made this temple unique and beautiful were destroyed during the Cultural Revolution. These included the ancient wooden tablets that symbolized past rulers. Nevertheless it is still worth going to especially to catch a glimpse of the beautif... 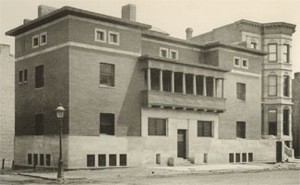 Astor Street is located in the heart of Chicago's Gold Coast district, the city's most opulent neighborhood.  It is one of the most expensive addresses in the United States outside New York City.  Most of the buildings were built during a sixty year period beginning in the 1880s.  Astor Street was named a historic landmark in 1975 for its magnificent architecture. Highlights in... 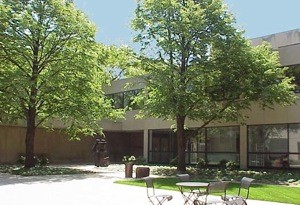 The Smart Museum of Art is named for David and Alfred Smart, the founders of Esquire Magazine and the museum's benefactor.  It was founded in 1974 and is the art museum of the University of Chicago.  There are more than 8,000 works on display, split into four different collections: Asian Art, Contemporary Art, European Art, and Modern Art and Design. The Asian Art collection include...