June 15 - Nasair celebrated the first anniversary of its flights between Kuwait and Riyadh, and Jeddah and Madinah, by organising a ceremony in Kuwait. The Saudi Ambassador to Kuwait Dr Abdulaziz Al Fayez and top airline industry figures and travel agency representatives were present on the occasion. The ceremony was hosted by Dr Maria Hanne, Chief Commercial Officer of Nasair.

Dr Hanne said that Nasair is the only carrier from Saudi Arabia that has direct flights from Madinah to Kuwait. She attributed the airline’s success to the hard work of its regional representatives.

She also said that Nasair will add three new routes to India this year after Mumbai which was launched in April 2009, "Our penetration in Saudi Arabia is getting better and better and in the region we are stronger," she said.
The carrier has 12 aircraft at the moment and will add two Embraer E190s in 2010, two in 2011 and three Airbus A320s in 2012. 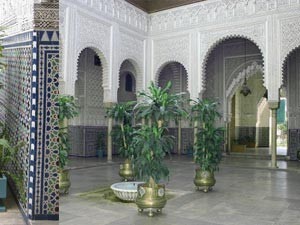