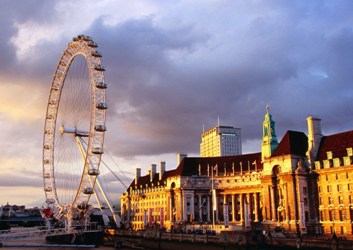 Air Canada has announced that it plans to increase the number of daily services from London Heathrow to its Toronto hub from four to five non-stop flights each day, commencing 2 June 2012.

“By offering an additional daily flight to our Toronto hub, UK customers not only have greater access to this exciting city, they can also take advantage of convenient connections to destinations across the United States, the Caribbean and Latin America,” said Robert Atkinson, General Manager – Sales UK, Ireland and Northern Europe.

“What’s more, travelling to the US has been made easier via Terminal 1 at Toronto Pearson International Airport.  Passengers can now complete US Customs and Immigration formalities in Toronto, thereby saving time at their final destination in the US, where their arrival is treated as a domestic flight.” 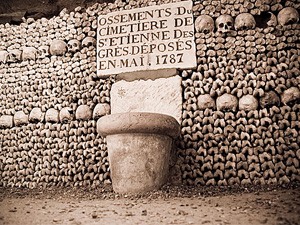 By the end of the eighteenth century, Paris had a serious problem: what to do with all the dead bodies? The city’s poor were often buried in mass graves at the Saint Innocents Cemetery, near the center of the city.  Eventually, it was filled way past capacity and the decaying corpses were polluting Paris’ groundwater.  Finally, at the start of the nineteenth century, new graveyards aroun...