March 6- Kuwait’s largely unprofitable airline, Kuwait Airways, is getting closer to being closed as the Kuwait Investment Authority has set up a company to hold its assets, said the airline Chairman Hamad Al Falah. The company has one done to complete the privatisation process and the new company will be named Kuwait Airways Co.
Kuwait Airways has not made any profit since the Iraqi invasion in 1990. Thus, it was in January 2008 that Kuwaiti parliament decided to sell 80 per cent of the shares invested in the airline. 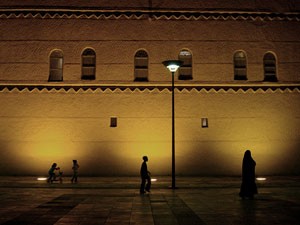 Murabba Palace (Qasr al-Murabba), (next to National Museum). (6-9 PM Sun-Fri). This is Riyadh's second old mud-brick palace, built by King Abdul Aziz after he conquered Masmak Fortress because he wanted a more strategically powerful fort. This two-story structure does have an intimidating look and feel to it, but permits are no longer needed to venture inside, where you can find interesting items ... 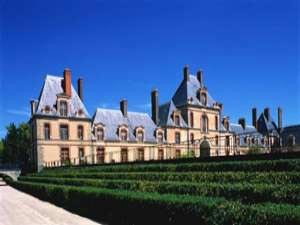 Fontainebleau is a small city 55km southwest of Paris in the department of Seine-et-Marne.  It was once the Royal Court’s getaway, and now it is a popular weekend getaway for Parisians.  There is a lot to do in and around this picturesque city of 35,000.  The Fontainebleau Forest is a national park.  Spread over 280km², it is one of the most beautiful forests in Europe.  It attracts more than ...

Built around 160 A.D. this is a magnificent theatre. Tourists can get tickets to watch ballet performances, theatrical performances and comedies staged here.   Timings: Only during performances Address: Dionyssiou Areopagitou Admission: 2 EUR [for entry into both the Odeon & theatre] Tel: 210-323-2771   ...