The Qala'at al-Bahrain (Bahrain Fort) is on the northern shore, five minutes from Manama city. The Portuguese constructed the fort in the 16th century, after which it fell into disrepair. However it has now been superbly restored to its former grandeur. Next door to the fort is an unmarked building that is the museum housing numerous artifacts from the ancient Dilmun period through to the Islamic ...

located at No. 75, 30 Tir St, in the Tajrish Sq Area, this interesting collection is extremely well laid out and displayed. The shop on the ground floor sells a guidebook to the exhibits. The collections are varied and eclectic and the buildings themselves are quite beautiful. It was built in the time of the Qajar Shahs as a private residence and was previously used as an embassy for Egypt. ... 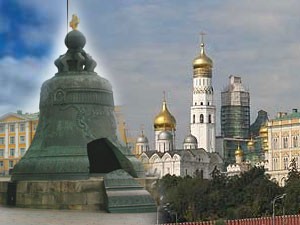 This massive fortress was built in the 12 th century to protect against invasion. It is a remarkable structure comprising of a citadel enclosed by brick walls and gates. It owes its magnificence to the history that it embodies. The fortress was ransacked by the Mongol invaders in the 14th century but was later restored to become the seat of power of the Czars and the Communist rulers.  ...