Indian carrier Kingfisher will launch two new Dubai routes to Mumbai and Delhi by the end of the year.  Company chiefs said the new services are part of an expansion plan that will add six new destinations to the winter schedule, which starts at the end of October.  Subject to civil aviation ministry approval, Kingfisher will begin service on the following routes: Delhi-(Bangkok), Delhi-London (Heathrow), Mumbai-Dubai, Mumbai-Bangkok, and Mumbai-Colombo.  Liquor king Vijay Mallya is promoting Kingfisher in starting the new services.

The new flights will be the carrier’s first international flights out of Delhi.  The Delhi-London flight will be serviced by wide bodied A330-200 while the other routes will operate on A320 and A321 aircraft.  A spokesperson said the flights launch dates will be announced after statutory approval is received. 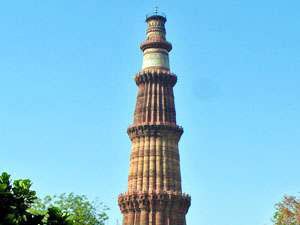 Built between 1193 and 1369, the Qutb Minar is the largest brick minaret in the world and a UNESCO world heritage site.   Moreover, the Qutb Minar is a tower symbolizing the Muslim conquest of Delhi. However, though this structure was originally solely Muslim, when touring around keep a look out for some religious contradictions. For instance, the red sandstone walls of the tower are deco... 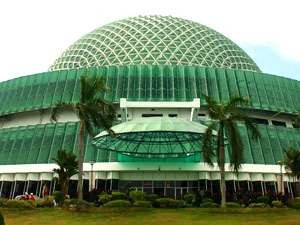