Indian carrier Jet Airways is scheduled to launch two direct flights from Abu Dhabi to Mumbai and Delhi on April 23. The daily services will cater to both tourism and commercial travelers. Jet Airways currently serves 42 domestic and 16 international destinations. The low-cost affiliate Jet Light is also targeting the MENA region and will launch routes to the GCC within four to five months says V M Kumar, Regional Manager, Jet Airways.

The Abu Dhabi route will be served by the new generation Boeing 737 with a capacity of 120 seats in the economy class and 24 seats in the business class. Promotional rates will be introduced in the first two months. A one-way economy ticket to Mumbai is to cost Dh 450 while a return ticket will be Dh 1,000. The fare for Delhi will be Dh 500 and Dh 1,000 respectively.

Apart from the 400,000 Indians living and working in Abu Dhabi, Jet hopes to target people from other countries as well. Negotiations are underway for launching routes from Dubai as well. 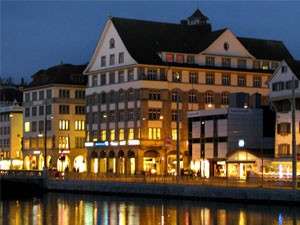 Niederdorf and Oberdorf is the neighborhood located on the right bank of the Limmat River.  The atmosphere here is more casual than the rest of central Zurich.  Instead of banks and upscale shopping there are cafes, art galleries, and boutiques.  Many of the city's best restaurants are located here too. Limmatquai and most of the side streets are closed to automobiles, so walki... 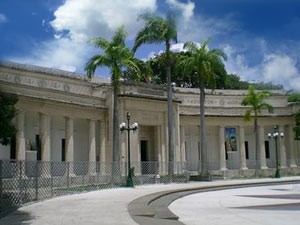 Address: inside Parque Los Caobos, near the Museum of Fine Arts and the National Art Gallery Tickets: admission is free of charge for all The Museum of Natural Science is a scientific facility that aims to educate Caraqueños about the process of evolution that the Venezuelan hinterland has gone through, and the vast natural treasures that their land holds for them. The section containi...