April 15- Kuwaiti budget carrier, Jazeera Airways announced its first quarter results yesterday which said that the airline was on time 93 per cent of the time. This makes Jazeera Airways one of the most punctual airlines in the world.
The airline flies to to 22 destinations across the Middle East, West Asia, North Africa, Iran and Turkey, and operates a fleet of 11 Airbus A320s. Speaking on the occasion, CEO Stefan Pichler said: "Our on-time performance has been one of the main drivers behind our commercial success over the years. This has gained us a reputation for being the most punctual airline in Kuwait as more and more customers choose Jazeera Airways not only for our great value fares, but also for our reliability. And after five years of great reliability, everyone now knows that flying means arriving on-time."
Jazeera Airways has operated at an on-time performance 90 per cent of the time every year since its launch in 2005.

Tourists who are interested in architecture should make it a point to visit the Gammeldok at least once during their stay at Copenhagen. Located at Strandgade 27B in Christianshavn, the Gammeldok is a forum where architects and other interest groups can gather and appreciate contemporary as well as historic architecture. It holds daily exhibitions from 10 am to 5 pm. Address: Strandgade 27B... 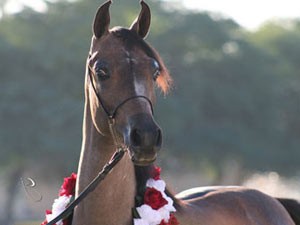 For horse lovers this is the place to go. This four hundred acre farm houses the Emir’s mares and stallions. These beautiful animals are worth looking at. Tourists will be dazzled by the grooming and dressage of these horses, and have the opportunity to take jumping lessons as well. Timings: Daily Admission: Free Address: Al Shaqab Stud Farm, P.O. Box 90055, 15 kilometers from Doha ... 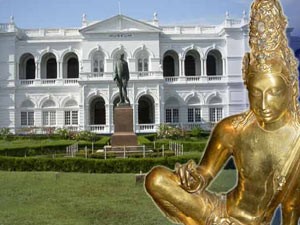 The National Museum of Colombo

The National Museum of Colombo