Kuwaiti based Jazeera Airways hopes to increase its capital by 91 per cent thanks to a rights issue, said a statement issued by the airline on Sunday. The budget carrier’s board of directors will recommend to shareholders $69.28 million worth of capital increasing by selling 200 million shares. The increase will bring the airline’s capital to 42 million dinars.
Meanwhile, Jazeera Airways acquired Sahab Aircraft Leasing Co, a leasing firm launched in 2008, in February this year for 25.6 million dinars. More acquisitions are being considered in the Middle East. 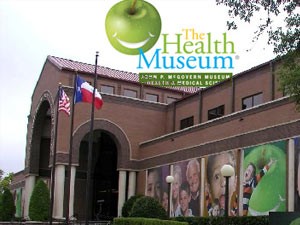