Stefan Pichler has been named the new chief executive officer of Jazeera Airways board. He will be responsible for the airline’s operational performance.  Stefan joined Jazeera Airways on 21 June after an impressive career with many leading brands including Nike, Thomas Cook, Lufthansa, and Virgin Blue.  As chief executive officer of Thomas Cook, Stefan transformed the national tour operator into the second biggest leisure group in the world.

Stefan has broad knowledge of global markets and brands and extensive experience with major low cost carriers.  Previously he held non-executive directorships in leading corporations such as Steinberger Hotels in the UK, Deutche Bank, Thomas Cook in the UK and India, and Group Iberostar in Spain.

Once the home of the working class, it is a bohemian area that has the Medborgarplatsen or the Citizens’ Square which is surrounded by restaurants and pubs.   ... 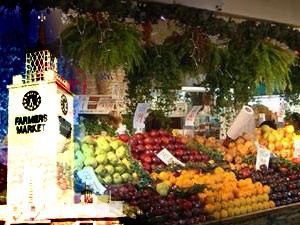