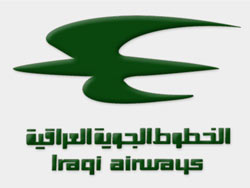 May 27 -The Iraq government dissolved Iraqi Airways because of a decade long financial dispute which dates back to Saddam Hussein’s invasion of oil-rich neighbor Kuwait, the Transportation Ministry said on Wednesday.  Kuwait alleges that Iraqi Airways stole ten airplanes and millions of dollars worth of spare parts during the 1990 invasion and has long been demanding $1.2 billion in reparations. Kuwait has been trying to freeze the airline’s assets around the world.

A Transportation Ministry spokesman said the airline will keep operating until it is fully dismantled, though he did not provide a timeframe.  Karim Al-Tamimi said “Iraq’s Cabinet decided to close Iraq Airways and announced its bankruptcy because the company doesn’t own any airplanes and the Kuwaiti government’s cases were raised against the company”

The government’s decision to dissolve the airline comes shortly after Kuwaiti lawyers tried to confiscate Iraq Airway’s airplane after its first commercial flight from Baghdad to London this month.  However, the plane could not be taken because it was owned by a Swedish company. Iraq Airways does not own aircraft and has operated by chartering them from other companies. 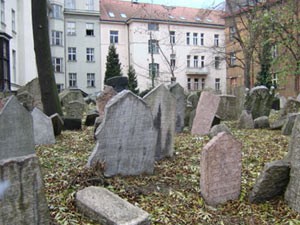