Bahrain-based Gulf Air has laid off about 500 people in the last six months, said Samer Majali, the chief executive of the airline, talking about its voluntary redundancy programme that was set up recently.
Majali said that the people were laid off owing to various measures – temporary contracts were allowed to expire, a recruitment freeze was made and natural attrition was induced. "We have cut down our overall costs by three per cent in the first quarter. We have also reduced our overall staff strength by over 500 in the last six months,” Majali said.
Bahrain is a small oil producer that unlike other states in the region can not afford to plough large funds into its publicly owned companies such as Gulf Air or Aluminium Bahrain.
These are also the country's largest employers, and lay-offs in particular of nationals have been a contentious issue, with Gulf Air employees protesting the job cuts last November. Gulf Air also said over the weekend it had introduced a voluntary redundancy and retirement scheme.

Loss-making Gulf Air was established as a regional airline but has struggled to find its niche after previous shareholders Oman, Abu Dhabi and Qatar gave up their stakes, partly to establish their own national carriers. 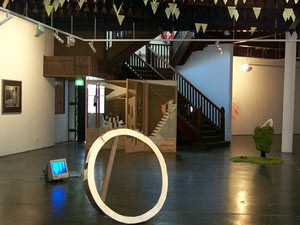 Strategically situated in the nucleus of Melbourne’s precinct the place is regarded as one of the leading institutes of visual arts in the country. The VCA provides innumerable opportunities to its students which allow them to excel their skills of creativity in the field of theater, drama, dance and puppetry. Address: 234 St.Kilda Road Southbank 3006 Telephone: +613 9685 9300 Email: v... 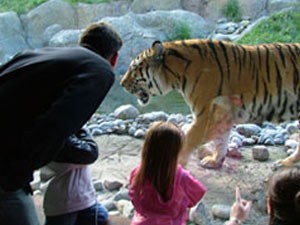