Gulf Air Ownership To Be Transferred To Government

Bahrain Mumtalakat Holding Company, the investment arm of Bahrain, said it will transfer ownership of the kingdom’s national carrier, Gulf Air to the government  A statement released by Mumtalakat on Thursday evening explained that, “Given the strategic importance of Gulf Air to the national economy, the Bahrain government is the suitable owner of the airline.”

Gulf Air was originally co-owned by Bahrain, Qatar, Oman and Abu Dhabi when it was founded in 1950.  Bahrain became the sole owner in 1970 after a series of national and international developments.  The airline has been in the process of carrying out a new restructuring program under the management of former Royal Jordanian airlines chief executive Sameer Al Majali who became Gulf Air chief executive officer on August 1, 2009.  Gulf Air management and Mumtalakat have been working to return Gulf Air to profitability as it deals with tough competition from state owned airlines in Qatar and the UAE, as well as regional low-cost airlines operating in Bahrain, Kuwait, and the UAE.

St. James’s Park used to be a swamp.  The land was purchased by Henry VIII in 1532.  His successor, James I, drained the swamp, landscaped the gardens, and introduced exotic birds and animals.  Charles II, inspired by the French royal gardens he saw while in exile, redecorated the park and opened it to the public.  The park we see today is the product of a remodeling effort u... 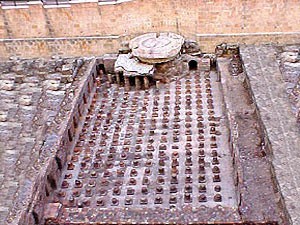 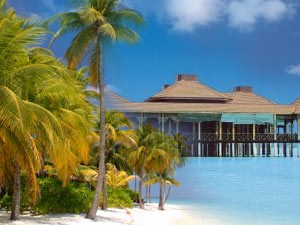 South Ari Atoll (Alifu) is one of the most exciting dive locations in Maldives with several world-class dive sites and magnificent tropical plantation. It has thilas and outer reefs which are much better for diving rather than channels. These thilas include: Hangngnaameedhoo Thila, Dhangeti Bodu Thila, Omadhoo Thila, Tinfushi Thila, Kudarah Thila, Broken Rock Thila, Anga... 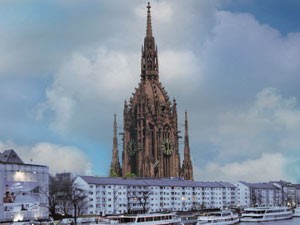 Saint Bartholomew’s Cathedral is the largest gothic cathedral in Frankfurt at 95 meters tall. First constructed in the 14th and 15th centuries, the cathedral has seen the crowning of the kings of the Holy Roman Empire and of German emperors. In 1867, it was destroyed by a fire and rebuilt, then suffered extensive damages during World War II, but was reconstructed again in the 1950s. Address: ...