Dubai’s low cost carrier flydubai has expanded its Africa operations, adding a second Africa destination on Tuesday - flight FZ601 touched down at Dijbouti Ambouli International Airport.   CEO of flydubai Ghaith Al Ghaith said second tier cities are underserved by carriers flying out of Dubai.  He said there is not enough traffic for bigger airlines but “there is a significant amount of traffic from these markets and we believe they will be important and profitable routes for flydubai.”

Ghaith said Dijbouti has long standing commercial links with Dubai including DP World, which operates out of the Port of Dijbouti.   Dijbouti is about half the size of Abu Dhabi with a population of only one half million people.   The 23,000 land mass is comprised of desert, highlands, and plateaus.  The new flydubai service will operate on a Boeing 737-800 aircraft three times a week on Tuesdays, Thursdays and Sundays.

One of the most popular tourist attractions in Maldives is the island of Fuamulaku. The island is exceptionally fertile and has numerous fruit and vegetable farms where one can get delicious locally grown pineapples, mangoes and oranges etc. The fruits and vegetables grown over here are not found elsewhere in the country. Fuamulaku is a secluded island in the middle of the Equatorial Channel and a... 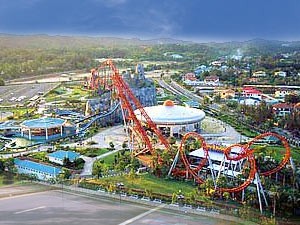 Address: Bandar Seri Begawan The largest and most expensive amusement park in Southeast Asia, Jerudong was built by the sultan and is filled with various rides and food kiosks. An excellent place to visit with family.  ... 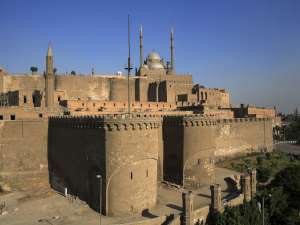 A staple of Cairo's skyline, the citadel was built in the 12th century to protect the region from the Crusaders and has since become one of the greatest monuments in the world in representing medieval warfare. Moreover, inside the citadel you will find small museums, the Mosque of al-Nasir, and Yusuf's Well. Besides its historical allure, tourists also find this site attractive because of its br...