Etihad Airways announced Thursday that it will increase its capacity on Manchester services by 60 percent beginning in June, 2010, adding another 2,100 seats per week on the route.  Etihad currently operates seven return services a week between Abu Dhabi and Manchester, with onward connections to its network around the world.  Etihad’s chief commercial officer, Peter Baumgartner, said “We are pleased to support business and leisure travel to the region, as well as offering our customers greater access to Abu Dhabi and our expanding global network.”

Mr. Baumgartner said the Manchester services have performed very well, with load factors of 80 percent in 2009.  Etihad began offering services to Manchester in 2006 and signed a three year deal in 2009 to be the official shirt partner and sponsor of English Premier League side, Manchester City.

This Museum has all the contemporary work of Finnish artists and those from neighboring countries. The place also hosts various exhibitions around the year to entertain tourists and to display the cultural and historic side of Finland. The museum building itself is a work of art and is worth a visit on your trip to Helsinki. Entrance fee for adults is 7 Euros while for students it is 5 Euros. Visi...

The Soho is located in Mid levels at the border of Sheung Wan, in Central district. This is an entertainment zone. It has many bars, nightclubs, restaurants in both the Elgin and Staunton Streets. There are also art galleries and stores with traditional antiques.  There are many commercial buildings with residents on the higher floors. It has a blend of the modern with age old traditions in i... 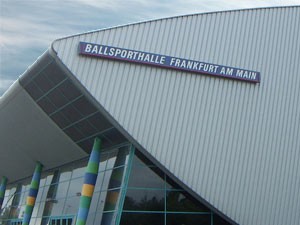