Located right in the center of the city, and dominating the buildings of the old town, the Cathedral is Geneva's oldest and most marvelous architectural heritage. Construction began around 1160, and took over four centuries to complete. Climbing the 157 steps of the north tower gives you breathtaking panoramic views of the entire city. The basement contains an Archaeological Museum that contains a... 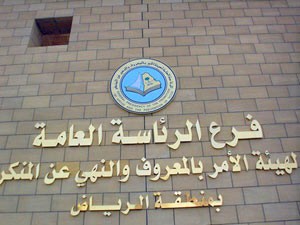 This is an impressive restoration of one of the nine city gates that led into the city until its walls were torn down in 1950. It is a quaint reminder of the city’s past.  ...