Etihad Airways Will Fly Thirteen Times Per Week To Frankfurt

Etihad Airways will increase its flights from Abu Dhabi to Frankfurt from ten times a week to thirteen times a week beginning on December 12th.    The national airline of the UAE will increase to double daily flights beginning on March 28, 2010.   Etihad launched its flight service to Frankfurt in June 2005 and it has been among the most popular of its European services.  Etihad Airways chief executive James Hogan said “Frankfurt has been one of Etihad Airways most successful destinations because it retains strong volumes of business and leisure passengers throughout the year.”

No trip to China would be complete without a visit to the Forbidden City.  The imperial palace built by the Ming dynasty is the symbol of China.  When the Yongle Emperor moved the capital from Nanjing to Beijing, he ordered the construction of a massive 180 acre palace complex. Construction began in 1406 and lasted 15 years.  One million laborers and 100,000 artisans worked on the F... 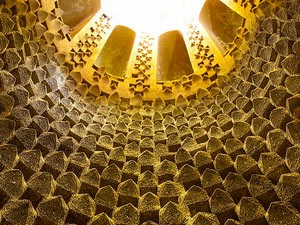 Address: along the Atashgah Avenue Rearing pigeons has been a favorite pastime for the locals since centuries. Kept domestically in cages built onto roofs of houses, you will often see, on a summer evening, people releasing and calling out to pigeons from their rooftops, sprinkling grains onto sidewalks for the birds, and putting out dishes of water at large monuments for the birds to drink fro... 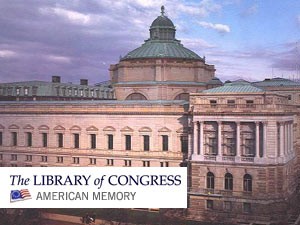 The world’s largest library, it is housed in three different buildings and contains around 120 million items, including 22 million books, in addition to manuscripts, maps, photographs, films and prints. The first map to include the word ‘America’ and Thomas Jefferson’s personal collection are also housed here. The visitors center in the Jefferson building shows a brief film and there are guided...

1.    Chapultepec Park: Address: Paseo de la Reforma, Centro Historico, Mexico City Phone:  + 52 555230 2121 The largest natural park in the city. Serene, soothing setting, and plenty of playing space for children as you relax. Also includes the Museum of Anthropology, a treat for young learners, the city’s Zoological Gardens, and a petting zoo for children. ...