Etihad Airways May Charge For Second Piece Of Luggage

A top official with Etihad Airways said the airline is considering charging passengers for a second piece of luggage in order to maximize revenue, as depressed yield continues to reduce airline’s profits.  Chief Executive of Etihad Airways said no decision has been made yet, but “A number of US and European airlines are charging passengers for the second piece of luggage.  I expect to see a similar move by the Gulf carriers, and we may consider such a move, why not?”

Etihad Airways has carried more than 17 million passengers since it launched in November 2003 and now has a fleet of 52 aircraft serving 60 destinations. It announced the biggest ever commercial aviation start-up order of 29 Airbus and Boeing aircraft in 2004 and in 2008 placed orders for 205 aircraft worth over $43 billion. It’s fleet size is expected to reach 100 in five years. 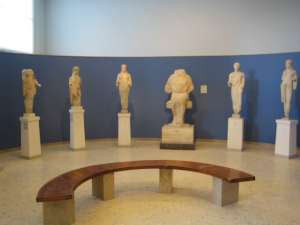 An all time favorite attraction for children is the Lollipop Playland in the South of the city. The play place is full of soft playing material like castles, building blocks, animals, climbing toys and ball pits. Location: 146 Antigua Street, Addington Phone: +64 (0)3 374 3220 ... 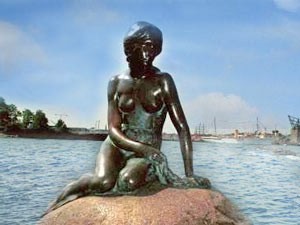 Based on a fairy tale by Danish poet and author Hans Christian Andersen, the Little Mermaid is a marvel of art, one of its kind and unique and continues to attract tourists. The statue is positioned in such a way that it overlooks the harbor and gives a picturesque view of the surroundings. You can be the one to get a photograph with her when you visit Copenhagen. The monument is so famous worldwi...