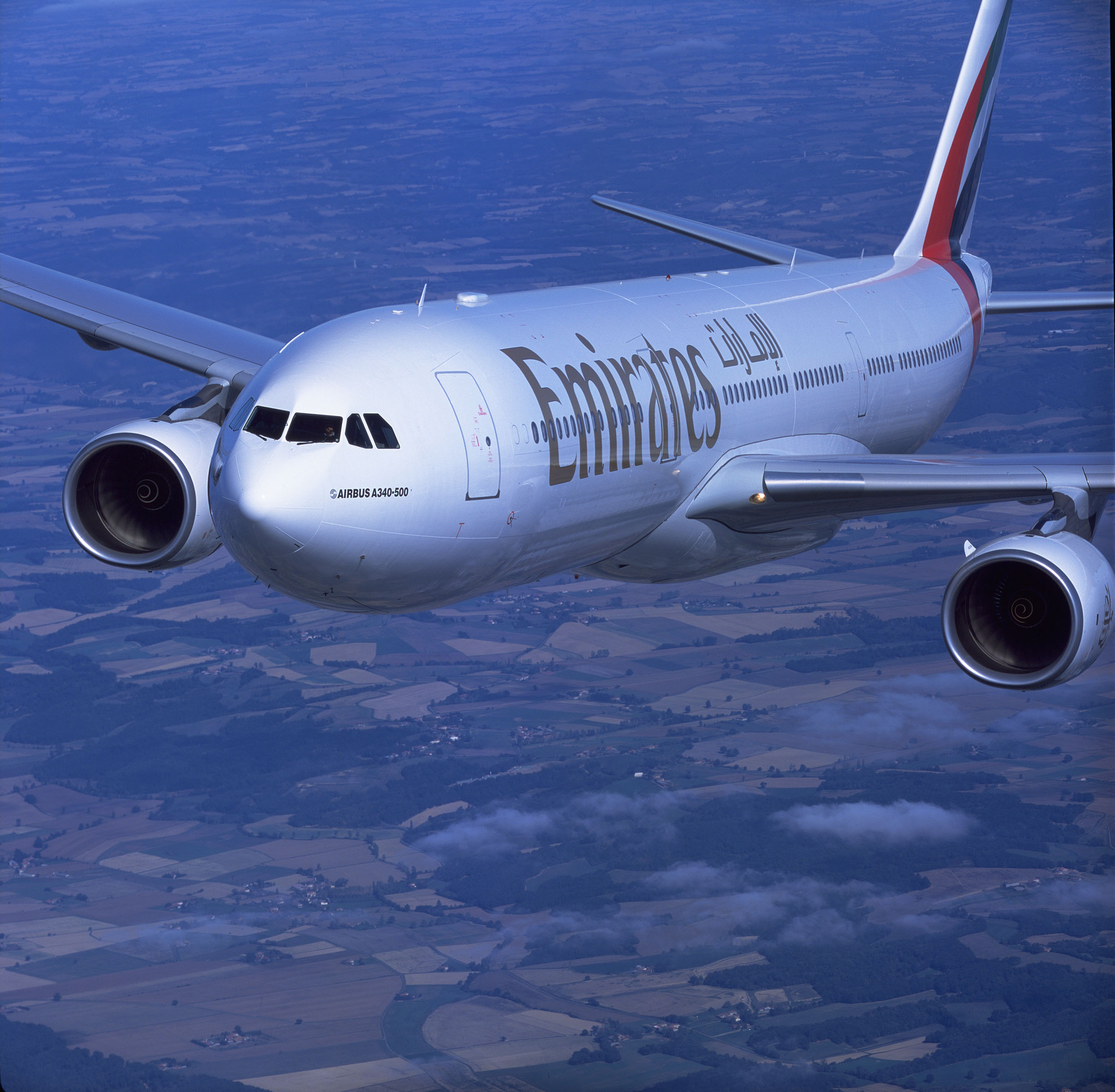 Emirates has introduced a larger aircraft on its Dublin route two months early because of surging demand.

Effective 1st May, a 360-seat Boeing 777-300ER has been deployed to Dublin, which has become one of the airline's most successful new passenger services.

Just three weeks after the 9th January launch of flights, Emirates announced a larger aircraft would be fast-tracked from 1st July this year.

However, after a further review of passenger load factors and aircraft availability, it was decided that the Airbus A330-200 needed to be upgraded even sooner.

"The phenomenal performance of this new service continues to impress us. Now, Ireland has one of the largest aircraft in our fleet and we can offer 52% more seats, said Salem Obaidalla, Emirates' Senior Vice President, Commercial Operations, Europe & Russian Federation. "We thank all the customers who have supported our investment in Ireland and who have used the service to travel to Dubai and our extensive network beyond."

"Dublin has been a resounding success for Emirates and we look forward to continuing to work with them in the future to further grow their operations in Ireland," said Dublin Airport Authority's Chief Operations Officer, Robert Hilliard, congratulating Emirates on the expansion.

The 777-300ER brings a raft of products to passengers in all classes, including the much-enjoyed ice entertainment system, where travellers can immerse themselves in more than 600 channels of movies, television programmes, games, audio books and music from across the world.

Passengers flying First Class with Emirates can enjoy a very generous baggage allowance of 50kg. In Business Class, it's 40kg and in Economy, a healthy 30 kg. The airline's complimentary chauffeur-drive service is also available to First and Business Class passengers.

All of Emirates' customers can enjoy in-flight telephones, SMS and email, while activity packs are on board for children. Highly trained cabin crew from across the globe, including Irish nationals, are on hand to serve gourmet chef prepared meals.

As well as being able to carry more passengers, providing a boost to Ireland's tourism, the larger 777 aircraft also benefits importers and exporters. The A330-200 has been able to carry up to 15 tonnes of cargo in the belly hold - this figure rises to 25 tonnes with the introduction of the 777.

Pharmaceuticals, telecommunications equipment, seafood, meat, machinery, computers, computer parts and aircraft spares are amongst the exports being carried out of Ireland by Emirates SkyCargo.

In addition to Dublin, the airline has launched new routes to Rio, Buenos Aires, Lusaka, Harare, Dallas and Seattle so far in 2012. The next is Ho Chi Minh City from 4th June, followed by Barcelona on 3rd July, Lisbon is effective 9th July and services to Washington start as of 12th September. 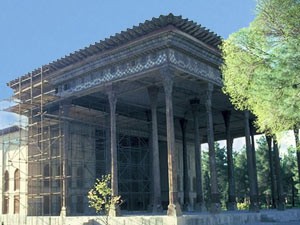 Address: Ostandari Street, city center, Isfahan. Timings: 8am to 12noon, 2pm to sunset. Tickets: IRR 5000. Constructed in 1647 under the orders of Shah Abbas II, the Chihil Sutun was conceived primarily as a space to accommodate and entertain foreign embassies – and with its impressive arches, its domed central hall, its large scale miniature paintings, its use of mirrors on the ent... 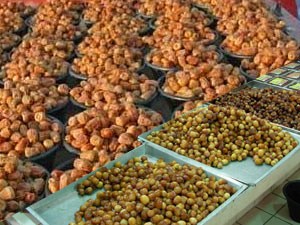 The Madinah Dates Company and the Dates Market offer varieties of dates from chocolate flavored and almond filled to the traditional khajji. These dates are a major attraction for foreign nationals since dates of Madinah are famous worldwide for their supreme taste and quality. The Dates Company has an on-premise factory and offers more expensive dates than the ones offered by the Dates Market. ... 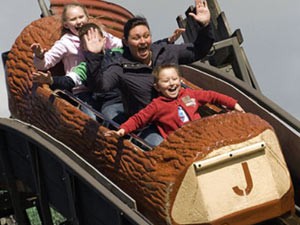 Built in 1884, the Botanical Gardens in Bucharest have a large collection of 10,000 plants and the garden itself is huge. An entire day can be spent here observing the various varieties of plants and how they are managed. The collection has grown over the years to include various extinct varieties from all around the world. Apart from the green houses, an indoor tropical exhibition also takes plac...