Emirates Airlines is disputing a report by the European Commission’s Consumer Affairs Division which charges that the airline is one of 12 to consistently mislead consumers regarding airfares on their website.   During the commission’s 18 month long investigation these carriers, including Aeroflot, Northwest, and Olympic, did not adequately respond to charges of misleading fare advertising.

Initially, 137 airline websites were charged with deceptive headline prices and which didn’t include hidden additional costs such as taxes, charges, and fees.  However, 115 of the websites said they will comply with the EU rules.  Divisional senior vice president for Emirates counters that their airline is one of the few that proactively and transparently displays fares on its websites and through the Global Distribution System (GDS). 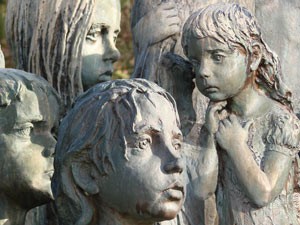 What to do with Children in Tow?

What to do with Children in Tow?

With its fascinating architecture, Prague can be thought of as an ancient place for children to be enthralled by and enjoy. Along with Prague Castle, there is its fascinating Toy Museum and Miniatures Museum (they are not allowed to touch the displays though). There are numerous toy shops dotted around the city which, when travelling by tram can be entertaining for children, along with the puppet ... 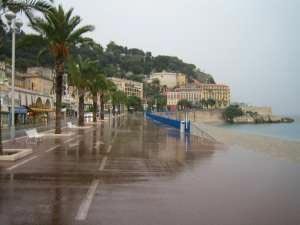 The chateau from which this park gets its name was destroyed in the 8th century. Le Chateau Park is located on the hillside lying between the old town and the harbor. It is a popular park containing a huge waterfall and a children's playing corner. Here you can get an amazing view of the city and also take in some medieval ruins. There is also a Maritime Museum here.  Tour Bellanda ... 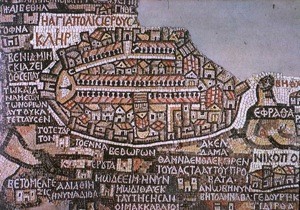 These Temples date back to the 2 nd and 3 rd millennia BC. They surround a holy well dedicated to Enki, the god of spring water. Digging has revealed that the temple remains today were built on two older temples and there is evidence of Sumerian influence. The buildings were made of stone and though now they are little more than a few rocks, they depict a gripping, if grisly, image of the temples ...