Emirates Airlines chairman and chief executive said they will not postpone scheduled delivery of new planes through 2011 despite the global downturn in air travel.  Sheikh Ahmed bin Saeed Al-Maktoum spoke about the carriers operations at the start of the four day Arabian Travel Market which opened in Dubai yesterday.   He said Emirates expects to take delivery of 17 new planes for the fiscal year beginning last month, and will stay on schedule for delivery of billions of dollars in plane orders. He said they expect to post a profit for the 2008-2009 financial year and added there has not been any discussion to merge Emirates Airlines with Abu Dhabi’s Etihad Airways.

CEO for Etihad Airways said they are committed to their long term plans, will launch 7 new routes and accept 11 new aircraft. CEO for Qatar said they are launching 6 new routes in 2009 and receive a new plane once every month, on average. 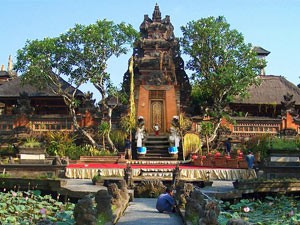 Known as the heart and soul of Ubud, a trip to Bali would be incomplete without a tour of the palace. Originally home of the King of Ubud, it now features traditional Balinese houses and an art market selling local handicrafts. Here you can also witness the Barong dance which is a choreographed fight scene. Jalan Raya Ubud, Ubud Opposite Tourist Info Center in the center of town 361/97... 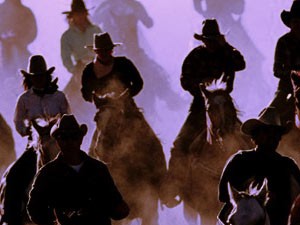 As well as places to see, there’s plenty to experience in Buenos Aires. Try some of the following on your trip:    -Have a Gaucho Party! Live like the cowboys do in rural areas.    -Play golf, polo or football with the locals. All three sports have avid followings in Buenos Aires and excellent facilities.    -Learn how to Tango! It’s easy to find places where authentic Tango performances ...