Emirates Airlines expressed no interest in Boeing’s proposed larger wing for the 777 widebody jet.  The Dubai based carrier, the regions largest airline, will be the biggest user of the 777 airliner.  They have ordered 70 A350s and have signed a letter of intent buy another 30.

Emirates Airlines chief executive said at the Paris Airshow said instead “I’d be thinking seriously about an all new aircraft.”, referring to Boeing plans for a new wing.  Tim Clark said the current wing “is already very good.”   Boeing said on Monday they are considering building a new wing for the 777 in order to be more competitive with the Airbus SAS A350 and improve fuel efficiency.

The Jumeirah Mosque is a stunning example of Islamic architecture.  It is built in the medieval Fatimid style using modern building techniques and is widely considered to be the finest mosque in Dubai.  Free guided tours are held every Saturday, Sunday, Tuesday, and Thursday at 10:00.  No prior booking is needed and the tours are open to non-Muslims.  Visitors should still be d...

the building itself is closed to visitors (very rarely, the museum is opened between the 1st and 10th of February) but the southern walls contain interesting murals and finding out about its history can be fascinating. The building is now used by the military so do not take any photos in the vicinity. It is located at the corner of Taleqani and Mofatteh streets and is right next to the Taleqani me... 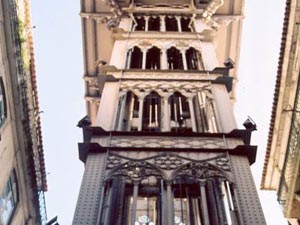