April 9- Emirates Airline has produced a reality TV show for North America’s Indian communities, tapping into the singing and dancing craze of Bollywood.   Viewers will pick winners of both song and dance sections every week.  Winners receive a cash prize of US$2,010 (Dh7,376), and perhaps a ticket to stardom.  The Bollywood reality show features soloists and dance troupes performing all the head bobbing and shoulder shrugging moves that have made India’s music and film industry such a powerful export.

“We loved the idea of being able to target such an important segment for our market” said the regional advertizing manager for Emirates.  Austyn Allison, managing editor of Dubai based media and marketing magazine called the reality show a clever marketing strategy.  “If one of the winners gets a song in the charts, then Emirates will get mentioned all over the place.” 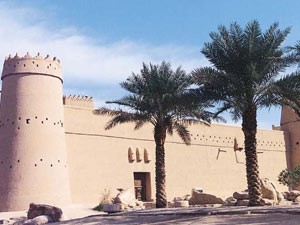 The heart of old Riyadh, this was the fortress stormed by King Abdul Aziz and his men in their daring conquest of Riyadh in 1902. It was completely renovated in 2008 and the historic mud brick structure now appears brand new, but the museum inside recreates the story of the raid and has some excellent photos of old Riyadh. It was originally built in the late 19th century and, as the Al-Musmak Fort... 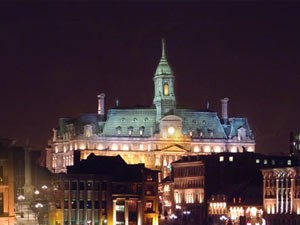 This name is usually referred to the range of several Mountains near Sharm El Sheikh. These mountains are termed as the ‘Holy Mountains’ by several religious sects. A peak of this range is held is deep reverence by Monks because they believe that Mosses received ten messages from God there. Muslims respect the same peak because their beloved Prophet’s horse progressed to Heavens from there. ...