Emirates Airlines won three awards at the at the Business Traveler Middle East Awards in May 2009 including  the much coveted ‘Best Airline’, ‘Best Regional Airline’, and ‘Best First Class’ titles.

Shortly after it won these accolades, the airline received trophies for ‘Best First Class’ and ‘Best Middle Eastern Airline’.  The trophies were awarded by readers of the monthly magazine Business Traveler UK edition, who voted in favor of Emirates.  A week after the glittering awards function in London, Emirates Airline won ‘Best Middle East/African Airline award in Hong Kong, from Business Traveler Asia Pacific.

A tourist hotspot in Kuwait, the zoological garden cannot be missed, especially when traveling with children. This extensive and meticulously planned park underwent massive reconstruction and updating in its facilities and resources and was reopened to the public in 1993. It is home to over 65 different species of animals, 129 species of birds and five species of reptiles. Not only does it serve a... 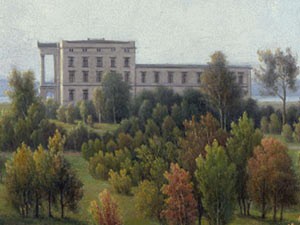 The National Gallery in Oslo houses the nation’s largest collection of Norwegian art and many of its most famous pieces. It is located in the city center and can be contacted by calling +47 22 20 04 04. The most famous piece found in the museum is Edvard Munch’s The Scream. The gallery includes more of Munch’s work, the pieces of many famous impressionists (including Monet, Renoir, and Degas), and... 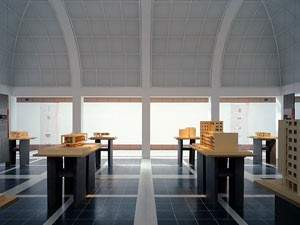 One of the foremost European museums of architecture, this Frankfurt museum presents a huge scope of architectural work for visitors to view. 24 large models are part of the “From the Prehistoric Hut to the Skyscraper,” which show just about the entire range of human settlement.  The place holds about 200,000 plans and 600 models which includes works of the like of Giambattista Piranesi, Frank Geh... 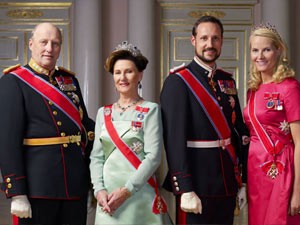