The Middle East’s largest airline, Emirates Airline will start a fourth daily flight to Bangkok, Thailand next month.  The flight, which is part of the airlines expansion in Asia-Pacific, will start on December 2.  The flight will operate on four wide bodied jets, including the A380 superjumbo, capable of carrying 488 passengers.

This fourth flight to Bangkok gives Emirates Airlines the biggest capacity between the Middle East and Thailand.  Emirates will also introduce a third daily service to Sydney in Australia, two extra flights to Manila in the Philippines, and one to Jakarta, Indonesia. This will bring the airlines total number of flights in the Asia Pacific to 187 a week. 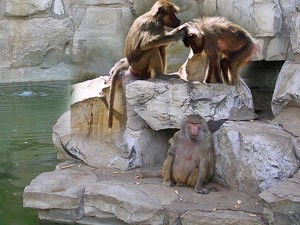 Set on a small scale in a shady park, Tunis Zoo is a major attraction for children and family picnics. The Zoo has a number of interesting animals including monkeys, birds, elephants and giraffes. Zoo timings differ with season and are as follows: Timings: 09:00-16:30 Tue-Sun during Oct-Mar; 09:00- 19:30 during Apr-Sep. Admission: 0.5 TD for adults and 0.3 TDfor children Location: Vill... 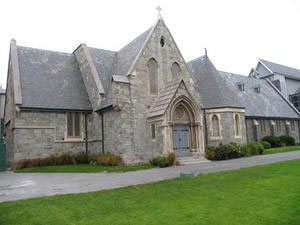 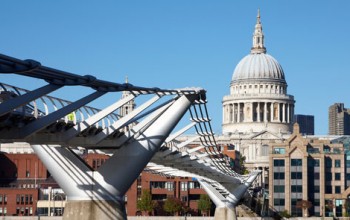 This pedestrian bridge has become a landmark of twenty-first century London.  The 330m long bridge connects the City of London with Bankside, and crosses from St. Paul’s Cathedral to the Tate Modern art gallery.  Completed in 2000, it was the first pedestrian crossing of the Thames built in more than a century.  Unfortunately, engineers failed to account for the lateral oscillatio...