EgyptAir looks to lease out aircrafts 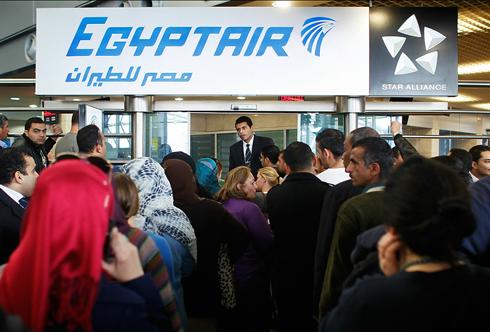 The airline says it is looking to lease up to 25 aircrafts, 35% of its fleet, to other carriers as it attempts to blunt the crippling financial blow dealt to the company by the recent unrest in Egypt.

The company said in a statement that it was also offering to provide crew to staff the planes, which it was making available to fellow members of the Star Alliance network of international carriers. EgyptAir has struggled throughout the anti-government protests, which began on Jan. 25 and continued for 18 days before President Hosni Mubarak stepped down. The airline has canceled about 75% of its flights and seen little incoming traffic.

FlightGlobal.com reports EgyptAir's Boeing 777-300ER jets are among the aircraft that the carrier is putting up for lease.

The Palace Park covers an area of about 180 hectares. It was originally a Baroque garden which was transformed in the early 1800’s into a landscape garden. There are extensive grounds with lakes, streams and the famous pavillions, Amalienburg (a roccoco hunting lodge), Pagodenburg (which was used for the most exclusive parties thrown by the court), Badenburg (a small bathing palace) and Magda... 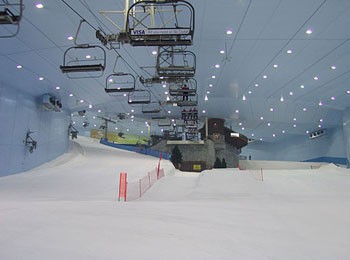 Winter is the last thing that comes to mind on a sweltering 45 degree afternoon in Dubai.  Unless of course you happen to be at Ski Dubai in the Mall of the Emirates, the first and largest indoor snow park in the world.  This is another of Dubai's zany wonders.  Enjoy five runs of varying difficulty, height, and gradient.  The longest is over 400m with a 60m drop, and skis and ...