June 30  - Kuwait parliament on Tuesday passed the 2010-2011 budget of state-owned Kuwait Airways Corporation (KAC) with a projected deficit of $180 million.

Revenues for the privatisation-bound airline are projected at $853 million while expenditure is estimated at 1.033 billion dollars. The fiscal year runs from April 1 to March 31, 2011.

The carrier has posted a loss in all but one of the past 20 years, accumulating losses of more than $2.5 billion.

Parliament however rejected a recommendation from opposition MPs that called for suspending the privatisation of KAC until the accounting watchdog Audit Bureau conducts a probe into graft allegations in the airline. 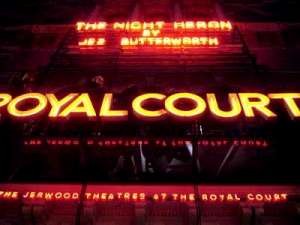 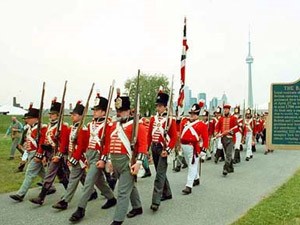 This is a National Historic site; its military history dating to 1793. The Historic Fort York offers guided tours through soldiers and officers quarters and showcases muskets and other equipment. There are also drill and music demonstrations. The Kids Drill is very popular with children. Timings: Daily 10AM-4 PM Admission: C$ 6 [Adults] C$ 3 [C Address: 100 Garrison Rd Tel: 416/392-6...