Cyclone Phet forces Emirates to turn back from Karachi

June 7 - An Emirates flight flying from Dubai to Karachi was forced to turn back as Cyclone Phet battered the Pakistani port city, causing flooding in low lying areas and leaving about half the city without power. An airline spokesman said “Emirates flight EK606, travelling from Dubai to Karachi, had to return to the emirate after it was unable to land in Karachi due to adverse weather conditions caused by Cyclone Phet”.

The spokesman said Emirates is taking care of passengers at Dubai International Airport.  The Dubai-Karachi flight was originally scheduled to take off from Dubai at 10:00 am then was rescheduled for an 8:30 pm departure had weather conditions improved in Karachi. Cyclone Phet landed in Oman over the weekend and washed away nearly 40 villages in Gwadar and interior Sindh, but was downgraded to a category 2 storm when it made landfall in Karachi last night. 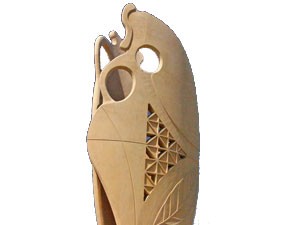 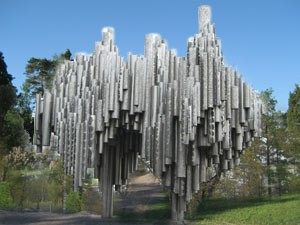 The Royal Botanical Gardens at Kew date back to the seventeenth century.  They are the grounds of Kew Palace, and were nationalized in 1840.  The gardens cover more than 300 acres.  In addition, there are several glasshouses filled with exotic fauna.  In 2003 they were named a UNESCO World Heritage Site.  The gardens are huge, so plan out what you want to see ahead of t...