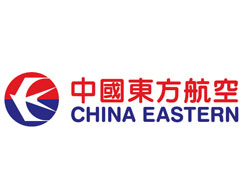 Vice Governor of Yunnan, Li Hanbai, met with Jamal Al  Hai, senior vice-president of Dubai International Airport, after the inaugural flight.  He told reporters “China improved the province to be a bridge between China and the Middle East.”  Jamal Al Hai said China is considered one of the most important destinations and this fourth airline will promote tourism between the two countries.  China is one of the largest trading partners of the UAE with trade between the two countries reaching $14 billion (Dh52 billion). 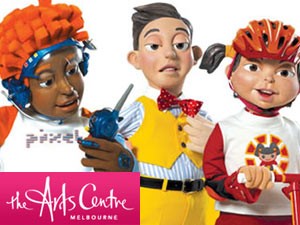 The place is regarded as a pure representative preserving the epitome of Australian art, culture and architecture. The place whole heartedly greets visitors from all countries with extreme zeal and hospitality. Apart from national art promoting centers the place also provides an exceptional opportunity to artists of diverse nationalities and backgrounds to display their works in front of various n...

If you must see one part of Prague Castle then make it St Vitus Cathedral. Its construction began in 1344 and despite it is very Gothic in appearance it was only completed in 1929. Passing through the Golden Gate doorway adorned with its 14th century Mosaic of the Last Judgement, you’ll be given a brochure of highlights to visit. One of these is the view of Prague from the 96m tall Great Tower and...