Cathay Pacific to serve restaurant meals in the sky 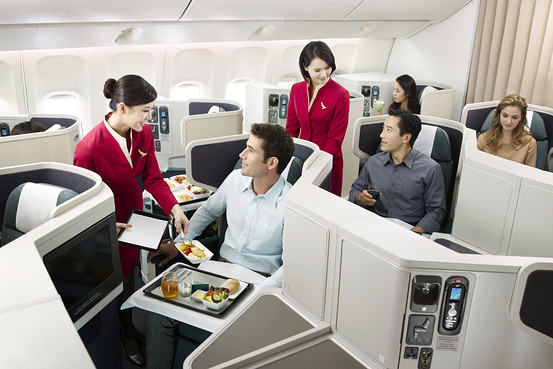 Cathay Pacific is to introduce meals from some of Hong Kong’s top restaurants on board its flights.

Although airlines regularly draft in celebrity chefs to create in-flight menus, recreating cuisine served at ground level is a trickier business not least because of the logistics of preparing food in an aircraft galley and the different way it tastes at 35,000 feet.

But bravely, Cathay Pacific has decided to give it a shot, promising to put a selection of dishes from the restaurant menus of luxury chain Swire Hotels on some of its planes departing Hong Kong between November 1 and January 31 2012.

The food, available in First and Business Class only, will include dishes from Sureño and Bei at Beijing’s luxury Opposite House hotel, Food by EAST at the East Hotel Hong Kong and the Michelin-starred Café Gray Deluxe, by Gray Kunz. 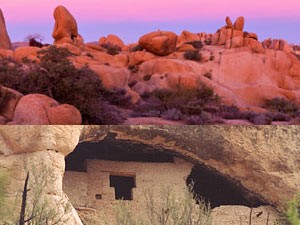 This film studio is Europe's largest film making center. Production began here in 1920. Directors such as Fassbinder, Wim Wenders, Herzog and Stanley Kubrickhave worked here. Tours take you through the sets of famous films such as Das Boot and The Neverending Story. There is also a live stunt show, as well as a 4-D film viewing that can be taken in during the visit. Timings: Mar-early No...