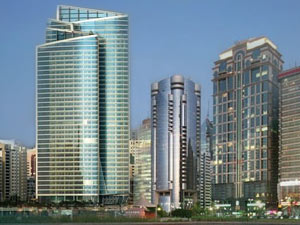 Cathay Pacific Airways today announced that it will expand its already extensive international network by adding a four-times-weekly service to Abu Dhabi, the capital city of the United Arab Emirates (UAE), commencing 2 June 2011.

The Abu Dhabi service will be operated by an Airbus A330-300 aircraft with departures to and from Abu Dhabi on Tuesday, Thursday, Saturday and Sunday. Cathay Pacific has been serving the United Arab Emirates market for more than 30 years, and currently offers a double daily operation to and from Dubai. With the addition of Abu Dhabi, the airline expects to offer even better services to cater for increasing business and leisure demand for travel between the UAE, Hong Kong and other destinations in the Asia Pacific region.

Abu Dhabi is the capital city and the largest of the seven Emirates bringing together Arabian heritage and cosmopolitan charm. The fantastic tourism opportunities include a wide range of pristine beaches, tranquil deserts and a high-end theme park.

Hong Kong serves as a major gateway to the Asia Pacific region. The new service from Abu Dhabi will enable customers from UAE and other parts of the Middle East to enjoy the benefits of Cathay Pacific’s smooth connectivity through Hong Kong to all major countries and territories in the region, including Mainland China, the Philippines, Korea, Japan and Taiwan in the Far-East and Australia and New Zealand in the Southwest Pacific region.

On the same day as it announced its new service to Abu Dhabi, Cathay Pacific also announced a further expansion of its network in North America with a daily flight to Chicago launching on 1 September 2011 and a strengthening of its services to two key destinations – New York and Toronto.

Cathay Pacific Chief Executive Tony Tyler said: “We are extremely excited about being able to expand our network in 2011 with new services to Abu Dhabi and Chicago. We already have a significant presence in both the Middle East and the United States, and these new destinations will help to meet demand for both business and leisure travel to and from Hong Kong. The continued expansion of our network highlights our commitment to boosting our home city’s role as one of the world’s great international aviation hubs.”

With the launch of these two new services, Cathay Pacific will serve a total of 50 online passenger destinations. 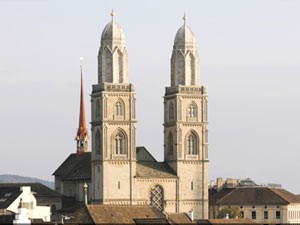 Grossmünster, or 'Gross Monster' as it's lovingly referred to by English speakers, is Zurich's most important church and one of the city's most distinctive landmarks. The original church was supposedly commissioned by the Emperor Charlemagne himself.  It was also supposedly the burial place of Zurich's patron saints: Felix and Regula.  The present structure was built in the traditional G...

It was built in 1104 for the kings of the Koryo Dynasty as a summer palace and became one of the main palaces of the Joseon Dynasty. The palace is connected to the Jongmyo Shrine which was used for sacrificial rites in the Joseon Dynasty.  The palace faces east to west, instead of the usual north to south. Admission: Adults (19 to 64 years old): 1,000 won; Groups: 800; Children (7 to ... 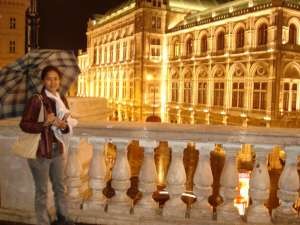