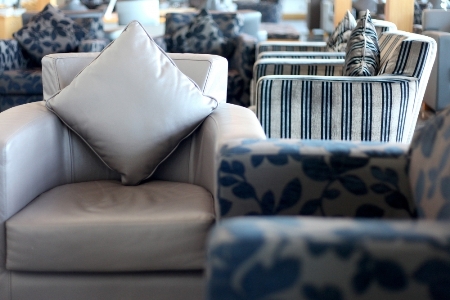 As a part of British Airways’ investment of over £5 billion for customers, the airline’s Lounge refresh in Dubai International Airport’s Terminal 1 is now complete. The refurbishment allows premium customers and eligible Executive Club members to relax in even more comfort before their flight.

The refreshed Lounge has a modern yet comfortable feel which is complemented by ambient lighting, providing customers with a great environment to catch up on work or relax before their flight. There is also a new menu and improved food and beverage facilities.

Paolo De Renzis, Regional Commercial Manager, Middle East said: “The update to our Lounge at Dubai International Airport is just one of the many enhancements that our Middle Eastern customers will start to see as a result of our investment for customers. Our investment will make life more comfortable for customers both on the ground and in the sky.”

Over the next five years British Airways’ investment will result in smarter cabins, elegant lounges, and new technologies. The airline will also be refurbishing some of its longhaul Boeing 767 aircraft, and has taken delivery of six brand new Boeing 777-300 aircraft that feature new cabins in First, Club World (business class), World Traveller Plus (premium economy) and World Traveller (economy). 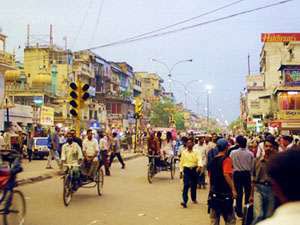 The bazaars that surround Chandni Chowk, in Old Delhi, offer a colourful, heaving and pungent slice of Delhi life, with shops and stalls displaying a spectacular array of goods, from fish and poultry to second-hand goods, gemstones and gold, garlands, turbans, tinsel and spare car parts. They are an unmissable part of any visit to the city. The covered Gadodial Market is the wholesale spice marke...